How to pronounce scientific bird names?

The IOU offers a pronunciation guide for bird names. Simply search for the name of a genus or species and listen to the audio sound: 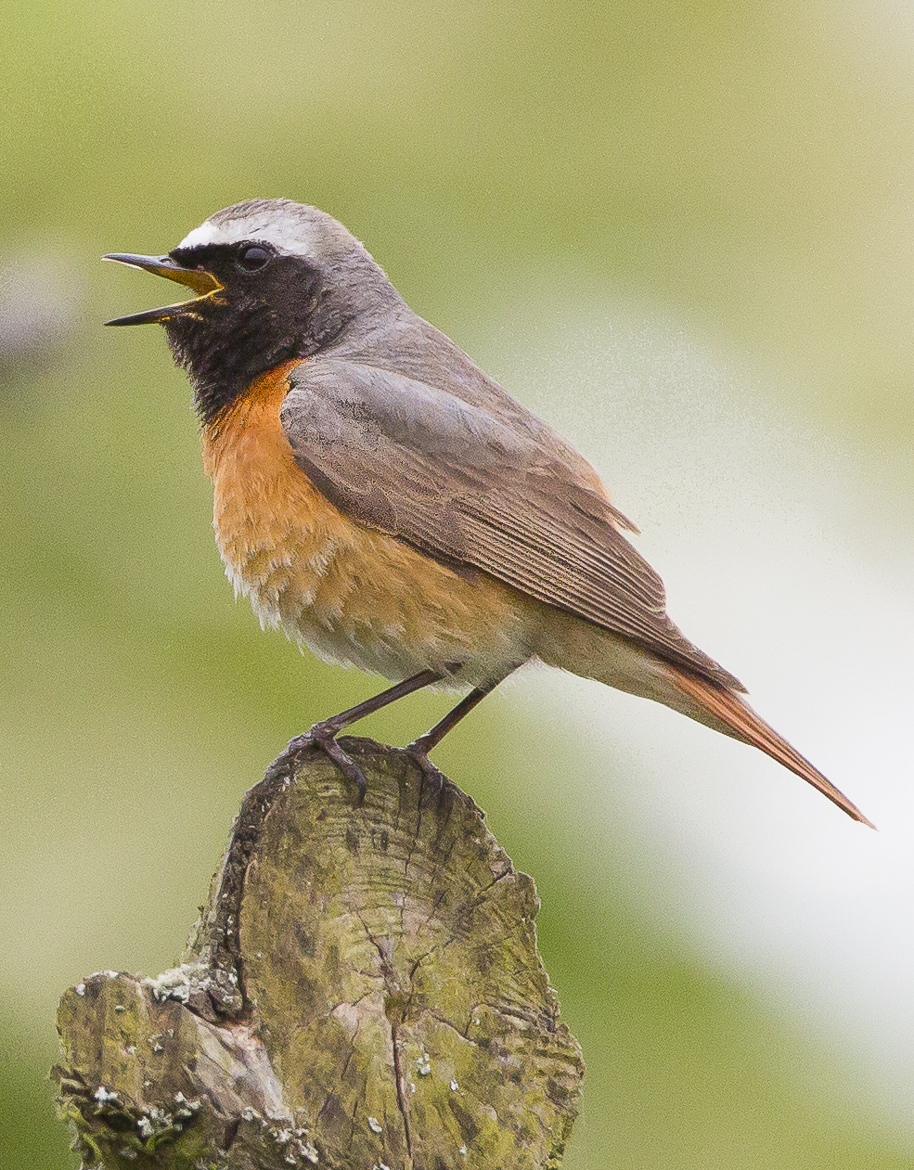 The IOU Spoken Guide for the Pronunciation of Scientific Bird Names

How to pronounce bird names? Here, you can find the list of scientific bird names which are curently in the database of the IOU. Please feel free to search for a genus or species names an listen to the pronounciation of it via audio file playback.

How to use the dictionary? Type in the scientific bird name you are interested in, and click the search button.

Why a vocal dictionary for the pronunciation of scientific names? Birds, like all living organisms, have scientific names drawn from Latin and ancient Greek. These languages were the international languages used by scholars when birds began to be studied scientifically long before Linné’s time and had remained the languages of science when Linné’s binomial nomenclature was introduced. Hence, scientific bird names were coined in Latin or Greek or a combination of both. These names maintain a universal communication system that connects through the historical development of bird studies. But Latin and ancient Greek are no longer spoken languages, and the pronunciation of bird names is no longer familiar to most ornithologists. Therefore, from day-to-day discussions with colleagues to presentations at meetings, many different expressions of the same scientific name can be heard, and this can be confusing and even embarrassing.

Towards easing such situations, the IOU presents here a spoken guide for the pronunciation of scientific bird names through the initiative of Professor Dr. Lucia Liu Severinghaus, IOU President 2014-2018. It is given in an English accent by Professor Dr. Jan Newton for the simple reason that English is now the lingua franca of science, and that at international meetings, scientific names are more often than not pronounced with an English accent.

The pronunciation of scientific names has been influenced by pronunciation rules of modern languages. In English and French, for example, the letter “c” is pronounced like “s” in front of the letters i or e, but as “k” in front of the letters a, o and u. For example, Cisticola is pronounced “Sistikola”. In contrast, some German schools prefer to pronounce “c” as “k” irrespective of the vowel following them. As another example, in English and Spanish, the “P” at the beginning of a word, such as in Pterodroma or Psittacus, is silent so that the two bird names are pronounced “Terodroma” and “Sittacus”. In contrast, French and German, for example, pronounce the double consonant at the beginning of a word. Such minor differences in pronunciation, though, generally do not impair communication.

The scientific names used by the IOU Pronunciation Guide were taken from the IOC World Bird List, Clements Checklist of Birds of the World, and HBW/ Birdlife International Checklist as of August 30, 2017.