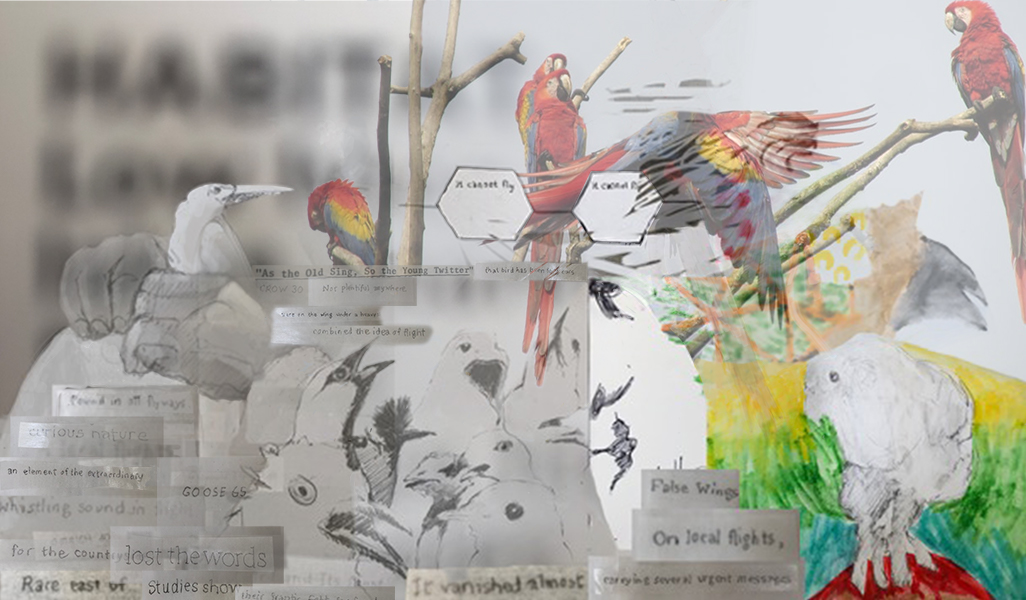 Twenty-seven years ago, the Union of Concerned Scientists and more than 1700 independent scientists published the “1992 World Scientists’ Warning to Humanity”. Two years ago, Ripple et al. (2017) with 15,364 signatories published the “World Scientists’ Warning to Humanity: A Second Notice” . These scientists called on humankind to limit environmental destruction, and cautioned that “a great change in our stewardship of the Earth and the life on it is required, if vast human misery is to be avoided.” Both warnings showed that humans are on a collision course with the natural world through ozone, freshwater and marine life depletion; ocean dead zones; forest and biodiversity destruction; climate change; and continued and unchecked human population growth at the expense of the co-inhabitants of our Earth. Society needs to fundamentally change course in the use of our only home: Earth. The short time frame of 12 years (as stated in the 2018 IPCC report)to avoid a point of no return from climate change demands a global response, and the seriousness of this threat to humans and biological diversity generally cannot be overstated. On May 6, 2019, the UN Report by the Intergovernmental Science-Policy Platform on Biodiversity and Ecosystem Services (IPBES)reiterated the catastrophic consequences of human behavior. These reports emphasize the interconnectedness of the human condition and the global Earth environment, including birds that are the focus of the International Ornithologists Union (IOU).

The IOU Working Group on Ethics in Ornithology (WGEO) aims to investigate how the IOU, and the IOCongress activities and programs affect the environment and to explore mechanisms to “reduce, reuse and recycle” within our organization.

The IOU has the responsibility to research the avifauna’s response to the changing aspects of the environment, to document the reasons for its decline, and to seek ways to protect it. The IOU aims to seek and model path-breaking approaches to its mission and programs. Any responsible response to the current environmental challenges humans face calls for leadership from the scientific community, and the IOU aspires to rise to this challenge.

The Goals of the WGEO: